The key to the successful careers of both Jack Morris and Joe Marino is their “hands-on” experience and instinctive nature for the business. Both men started as construction tradesmen, working in the field and learning the business, literally, from the ground up. While they both possess a strong head for business and proven success as executive leaders, Jack and Joe each have a genuine heart for the nuts and bolts of building, and they carry that hands-on passion with them on every project they undertake. The range and scope of M&M Realty extends from coast to coast, with millions of square feet of retail space and thousands of residential units in New Jersey, Florida and California. The Morris and Marino family businesses have enjoyed more than four decades of outstanding relationships with key banks, industry lenders, and municipalities; earning well-respected reputations over the years as leading, premier developers.

Co-founder and Principal Jack Morris is the CEO and President of Edgewood Properties, where he is responsible for overseeing all construction, design and approval processes for a variety of large residential communities, as well as commercial and investment properties, and supervising the company’s daily operations. In the course of building thousands of homes and developing millions of square feet of commercial space, Jack has maintained the same hands-on, in-the-field, on-the-job-site approach that has defined him since he built his first two homes at the age of eighteen, after learning the trade from his grandfather and forming his own company, Jack Morris Construction. In 1992, Jack and his wife, Sheryl Weingarten Morris, an attorney and daughter of nationally recognized builder/developer Allen Weingarten, formed Edgewood Properties.

Co-founder and Principal Joseph Marino brings more than a quarter-century of experience to M&M Realty. He is both President of Century 21 Construction, a 40-year-old family-owned general contracting and construction management firm serving all segments of the industry, from national and international corporations to mid- & small-sized companies; and Founder and Principal of JMP Holdings — a corporation specializing in the development of retail, residential, industrial and commercial projects throughout the United States. Mr. Marino’s vast experience has created a stellar portfolio exhibiting millions of square feet of retail, entertainment, sports, education, government projects and residential properties. 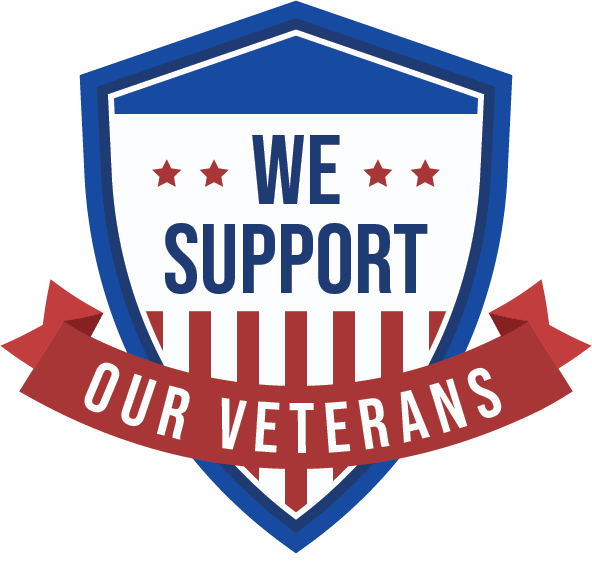